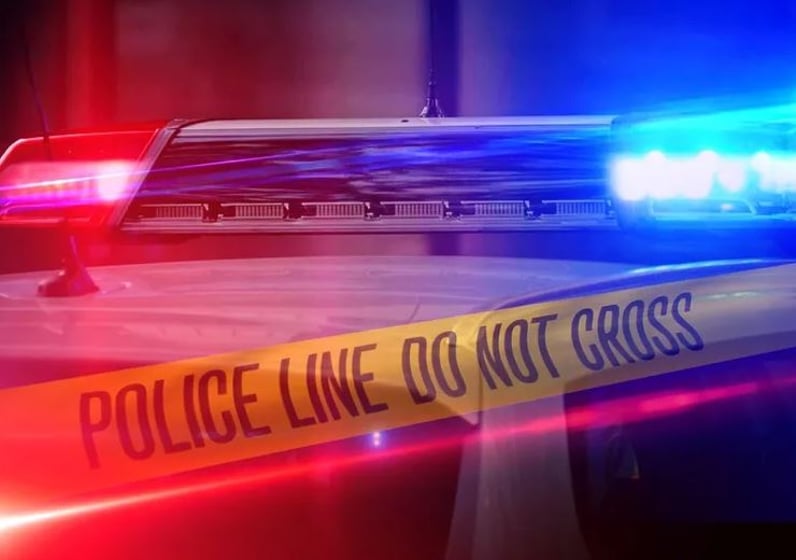 MCDUFFIE COUNTY, Ga. (WFXG) - UPDATE: An elderly man is in custody for allegedly shooting his wife in Thomson.

According to the McDuffie County Sheriff's Office, seventy-four-year-old James Wilson, III called dispatch at around 10 a.m. Wednesday and told them about a shooting on the 1400 block of Augusta Hwy. When deputies arrived, they found Wilson sitting in the front yard with a gun to his own chest. Law enforcement negotiated with him for nearly two hours before he surrendered. He reportedly told deputies he "had messed up" and that his wife was in the house.

Members of the Special Response Team entered the home and found the body of his wife, Virginia Sue Wilson in a rear bedroom. The sheriff's office says their investigation revealed that Wilson shot his wife just before calling 9-1-1.

Virginia Wilson’s body will be transported to the GBI Crime Lab in Decatur, Georgia where an autopsy will be performed. The investigation is ongoing.