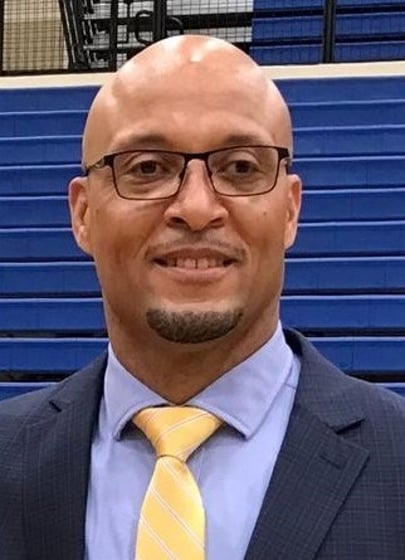 BCPSS says Franklin Stevens, Jr. will be the school's ninth head coach. Stephens is a Keysville native and graduated from Burke County High School in 1991. The school system says he moved on to Georgia Southern, where he was a two-time All-American offensive linemen and part of the 1993 Southern Conference Championship team.

Stevens began as an assistant coach at Burke County High School before moving on to DeKalb, Lamar, Ware, and Cobb Counties.

You can read more about Stevens on the Burke County Public School System's Facebook page.