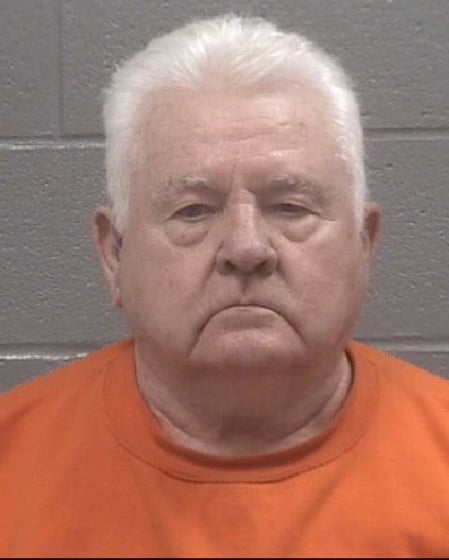 COLUMBIA COUNTY, Ga. (WFXG) - An elderly man is in custody Wednesday after reportedly stabbing his wife to death.

The Columbia County Sheriff's Office responded to a home on the 3700 block of Gordon Hwy. just after noon. The suspect, eighty-two-year-old Robert Bennett reportedly called 911 and told dispatchers he'd just stabbed his wife. When deputies arrived, they found Bennett in the living room and took him into custody without incident.

Deputies found his wife, sixty-year-old Michelle Bennett, slumped over the kitchen table with a large kitchen knife in her back. First responders tried to revive her, but were unsuccessful.

The sheriff's office has charged Bennett with murder and possession of a knife during the commission of a crime.