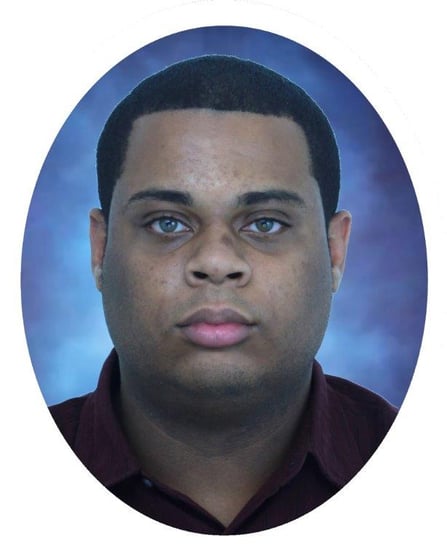 AIKEN, S.C. (WFXG) - The Aiken Department of Public Safety has fired one of its officers for using excessive force.

Public Safety says on Jan. 3, 2023, they received a report that Public Safety Officer Anthony Mason used excessive force during an arrest. That incident happened just before noon the same day at a traffic collision on Two Notch Rd. Officer Mason responded to that crash. According to the report, one of the people involved in the crash told Officer Mason that he did not have insurance. Officer Mason said he wanted to search his vehicle because he smelled marijuana.

The man fled from officers but surrendered after a short foot chase. In the course of taking him into custody, the incident report says Officer Mason struck the man on the top of his head as he resisted. Once in custody, the man requested to be seen by medical personnel.

Public Safety conducted an internal investigation and terminated Officer Mason. The case has been turned over to SLED for investigation into possible criminal charges.

Editor's note: An earlier version of this article reported that the man involved in this incident had a suspended license.