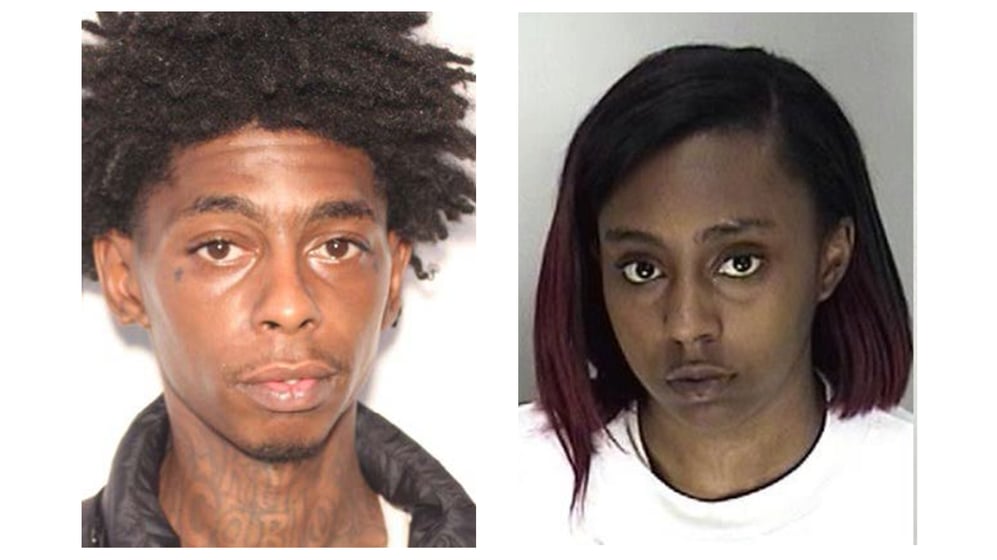 UPDATE: The Richmond County Sheriff's Office is asking for the public's help to find two people wanted for armed robbery.  In their original news release, the Richmond County Sheriff's Office wrote that the suspects were wanted "in reference to a Robbery that occurred on 11/17/2022 at LuLu’s Car Wash located at 1456 Jackson Road."   However, LuLu's Car Wash Director of Operations Thomas Ferqueron says the business was not robbed at all.  He says the incident happened in a parking lot that is shared by the car wash and a former pharmacy.  We are amending our earlier report to reflect Mr. Ferqueron's comment to FOX54.

According to the sheriff's office, they are looking for twenty-eight-year-old Joquel Downs and twenty-three-year-old Erin Smith in connection with the incident Thursday.