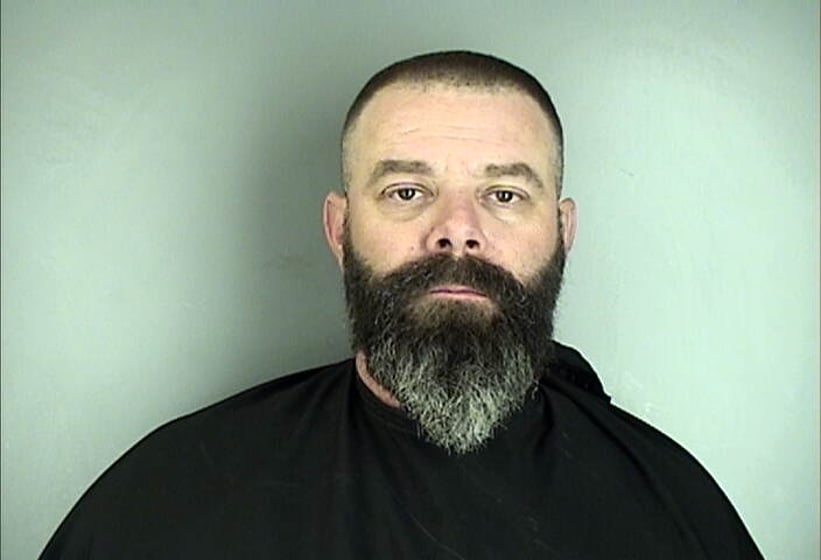 MCCORMICK COUNTY, S.C. (WFXG) - A McCormick County deputy is behind bars after allegedly driving under the influence and firing his shotgun at the victims of a vehicle crash.

According to affidavits, forty-four-year-old deputy Jason Erwin was involved in a crash Wednesday, Sept. 21 on Hwy. 221 in Greenwood County. The victims told investigators Erwin got out of his patrol vehicle wearing shorts and a tank top. They reportedly told Erwin he was behaving erratically and they believed he was under the influence. They called 911 to report the crash and Erwin's behavior. The victims say Erwin put on a traffic safety vest and approached them aggressively. They left the scene while still on the phone with 911, saying they feared for their lives.

The victims say Erwin rammed his patrol car into theirs as they drove south on Hwy. 221. When they encountered patrol cars coming the other direction, the victims say they pulled over and Erwin rammed them again. McCormick County deputies began to help the victims and attempted to get Erwin out of the patrol car. One of the deputies says they heard Erwin say "I'm going to shoot you" and fired his shotgun.

According to the affidavits, Erwin admitted to drinking two Truly alcoholic beverages before the crash and drinking a flask of bourbon on the scene.

Highway Patrol charged Erwin with driving under the influence and booked him into the Greenwood County Detention Center. Friday, SLED charged him with two counts of attempted murder and misconduct in office.