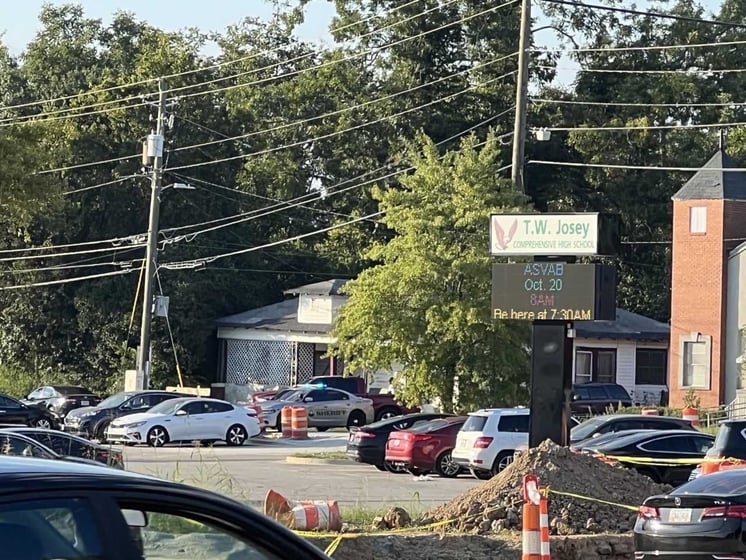 AUGUSTA, Ga. (WFXG) - The Richmond County Sheriff's office is investigating a shooting at the campus of T.W. Josey High School. Officials say it happened at 5:24 pm. Upon arrival, deputies found two victims with at least one gunshot wound. Both victims were taken to a hospital for treatment. The Sheriff's Office said the incident happened after the football game outside of the stadium. Authorities say a fight happened before the shooting. Investigators are on scene.

FOX54 will continue to provide more details as they become available.