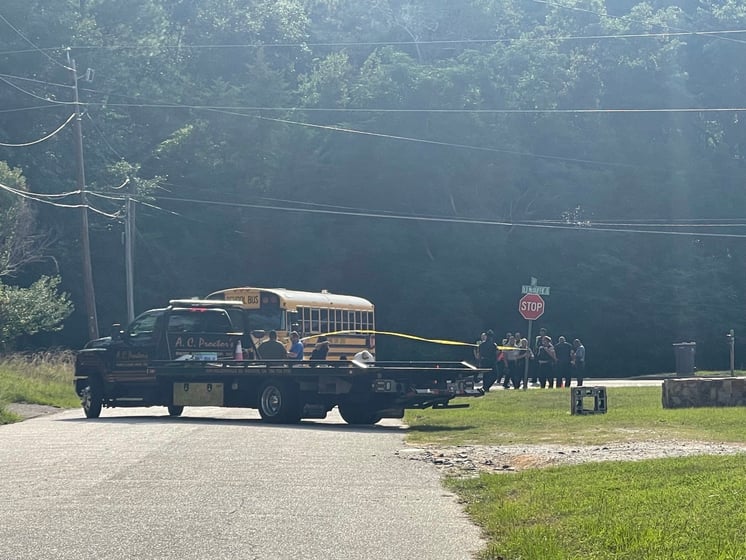 The Richmond County Coroner's Office has identity the dirt bike driver as 45-year-old Melvin Morrison of Augusta. He died on scene.

(AUGUSTA, GA) - One person is dead after trying to pass a school bus on a dirt bike, according to the Richmond County Sheriff's Office.  It happened along Old McDuffie Road at Kenny Road in Augusta.  Investigators say the victim attempted a pass in a no-passing zone while the bus was turning left, striking it.

There was one student on the bus along with the driver.  They were not injured.