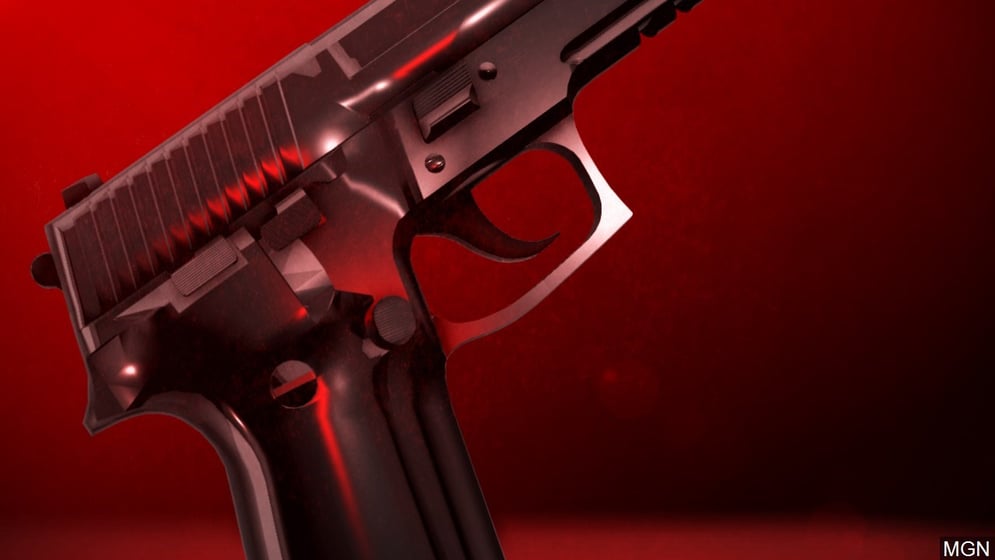 CARROLTON, Ga. (AP) — A college instructor in Georgia has been charged with murder in the Saturday shooting death of an 18-year-old student.

The Carrollton Police Department said in a news release that Richard Sigman is charged with murder and aggravated assault for his involvement in the shooting death of 18-year-old Anna Jones. Police said they believe Jones was killed when Sigman shot into a parked car following an argument with a man at a pizza restaurant.

The shooting happened shortly after midnight Saturday. The University of West Georgia told news outlets in a statement that Sigman’s employment had been terminated.

The university said Jones was a student.