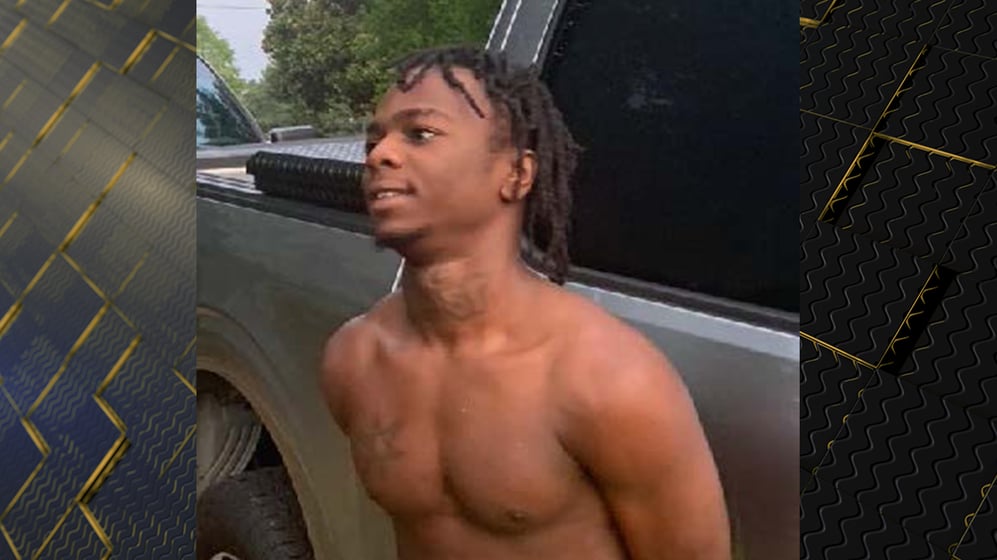 AIKEN, S.C. (WFXG) - The Aiken County Sheriff's Office has arrested the suspect wanted for the murder of two men at an Aiken hotel.

On July 2, deputies responded to the motel for reports of shots fired. Inside, they found the bodies of 39-year-old Barry Redding and 40-year-old Stephen Poole. Investigators later named twenty-year-old Hasheem Keywaun Rond Glover of Salley, S.C. as a suspect in the case.

The investigation led deputies and SLED agents to a home on the 700 block of Morton Ave. NE in Crosland Park, where they took Glover into custody at around 6:30 a.m. July 21. Officials booked Glover into the Aiken County Detention Center, charging him with two counts of murder and possession of a weapon during a violent crime.