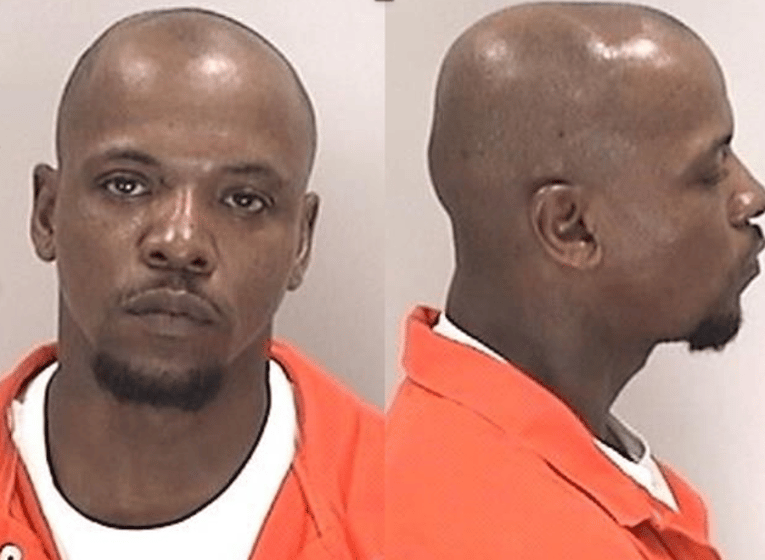 (AUGUSTA, Ga) - The Richmond County Sheriff's Office is asking for the public's help in finding a man they believe may be connected to the shooting death of Eurl Kittles Tuesday.  Kittles was working inside a Captain D's restaurant when he was killed.