Gov. McMaster renominated as Democrats vie to oppose him 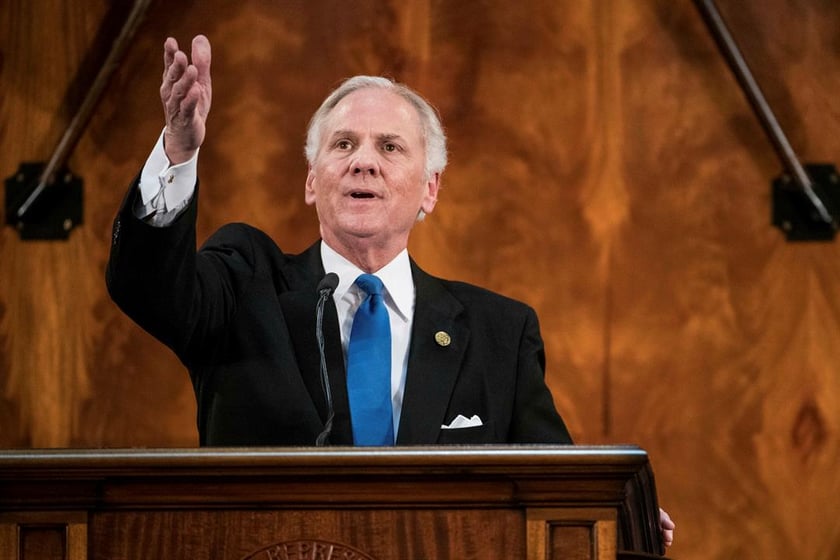 Copyright 2022 The Associated Press. All rights reserved. This material may not be published, broadcast, rewritten or redistributed without permission.