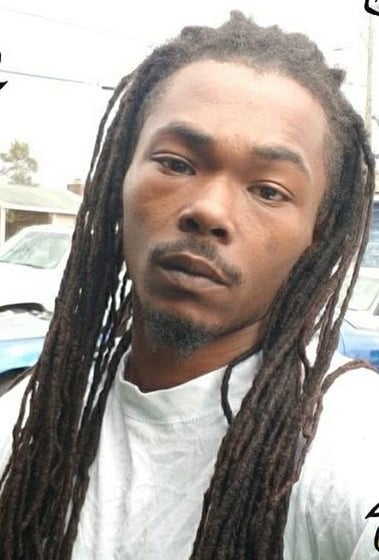 Back on Jan. 4, 2019, thirty-six-year-old Tyrone Timothy Hughes was reported missing to the Richmond County Sheriff's Office. His family told investigators they hadn't seen him for nearly a month. In August 2019, the Burke County Sheriff's Office was called out to the 4700 block of Story Mill Rd. where unidentified human remains had been discovered.

On Jan. 11, 2022, Burke County investigators received information from the Center of Human Identification, matching the unidentified body to Tyrone Hughes through a DNA match.

This case is being investigated by both sheriff's offices as a homicide. The investigation is still in its early stages. If you have any information about this case, contact the Burke County Criminal Investigation Division at 706-554-6633 or 706-554-2133.