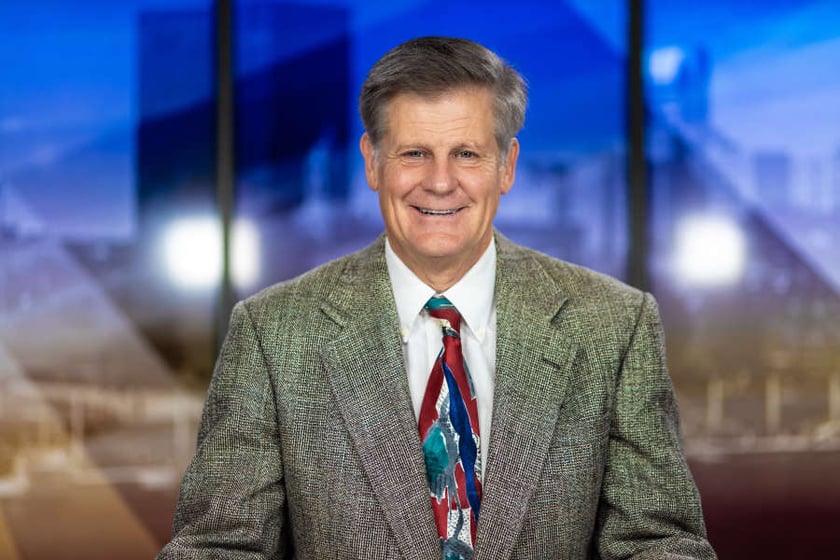 Steve Smith joined the WFXG weather and news team in December of 2021.

Steve is a longtime personality on radio and television in the Augusta market. He broke into broadcasting in 1983 as sports director of WBNO-FM in Bryan, Ohio. In October of 1984, Steve came to WNEZ-FM in Aiken, where he served as midday personality and sports director. WNEZ-FM later became WKXC-FM (Kicks 99), and Steve was part of the Kicks Wake-up Crew, where he served as co-host, news and sports anchor, and staff meteorologist for over two decades. In 2015, Steve moved to News Talk WGAC-AM/FM. There he was part of Augusta’s Morning News where he was a co-host, sports anchor, and staff meteorologist.

In addition to his radio duties, Steve served as a fill-in meteorologist at WRDW-TV for nearly three decades.

When he is not working, Steve loves to run, travel, and spend time with his wife Pam and their dog Maddie. He is the father of two married daughters (Kelsey and Katie), and is a proud grandpa.

You can email Steve at [email protected].