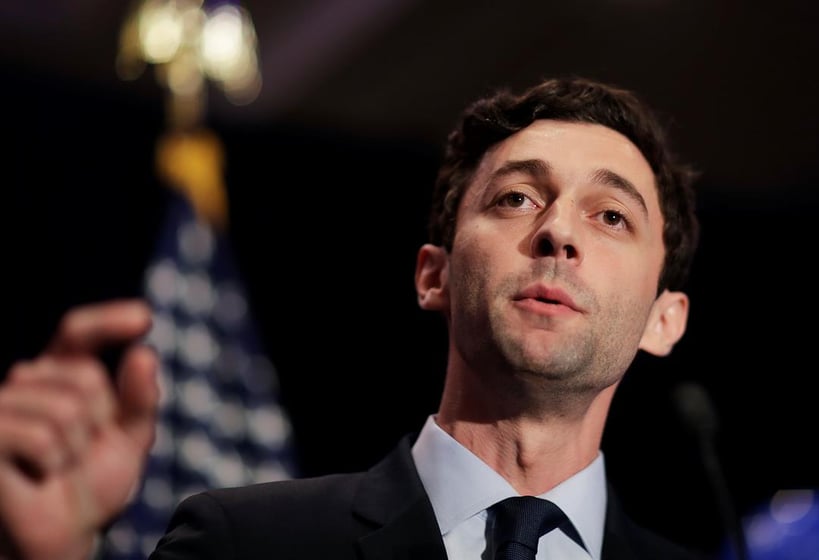 According to a press release, Sen. Ossoff is an advocate for Georgia’s servicemembers and military installations. “Ft. Gordon is critical to our national security, and the soldiers at U.S. Army Cyber Command are the best in their field," said Sen. Ossoff.

Sen. Ossoff launched a push to ensure that Army Cyber Command can carry out its mission protecting our national security.

“We must ensure they have the resources they need to continue to defend our nation, and I’m working with colleagues across the aisle to ensure the NDAA authorizes full funding for Ft. Gordon,” he added.

In February, Sen. Ossoff inspected ongoing infrastructure projects on post and received briefings at the Cyber Center for Excellence (CCoE), according to the press release.

In March, Sen. Ossoff secured a commitment from Shalanda Young, acting director of the Office of Management and Budget, to dedicate necessary federal resources to improving military housing at Ft. Gordon, said officials.

For the second time since his swearing in, he visited Fort Gordon in early July to meet with senior leadership and junior enlisted personnel to discuss housing on post.