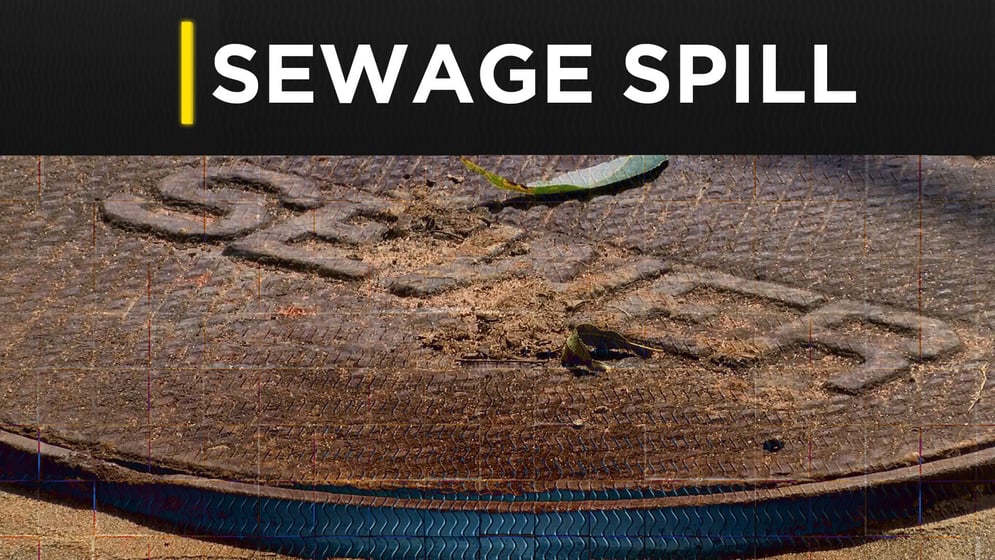 The director of Augusta Utilities Department, Tom Wiedmeier, said a daily sample of each body of water will be taken over the next few weeks. He said in some cases, sampling could go as long as a year.